James “Jim” Birkhead graduated from St. Joseph’s University in 2005 and enlisted in the Marine Corps. During his time with the Marines, Jim completed two deployments in Fallujah, Iraq in 2006 and 2007, including 315 patrols. He was awarded many decorations for performance in combat operations during his years in Fallujah, along with a Combat Meritorious Promotion and a Navy Marine Corps Achievement Medal with Combat Distinguishing Device. After he completed his active service with the Marines in 2009, he moved to Delaware County, where he began his career in the insurance industry.

Recently, he re-entered military service and joined the First City Troop in Philadelphia, a historic unit within the PA National Guard. Within the past several years he has severed as a Philadelphia Committee member for the Marine Corps Federal Law Enforcement, the treasurer for the Philadelphia Vietnam Veterans Memorial Fund, a program mentor for the Travis Manion Foundation’s “Character Does Matter” program, and as a presenter for the St. Joseph’s University Veteran Entrepreneurial Jumpstart Program. Outside of his work with veterans organizations, he also serves on the St. Francis of Assisi Finance Council and the Delaware County Chamber of Commerce Board of Directors.

Additionally, Jim has founded, and chairs, the Delaware County Chamber of Commerce Veterans Committee. The committee’s mission is to strengthen the Delaware County veteran network and provide and outlet that fosters camaraderie, connecting local employers who want to engage and support the veteran community and to unite those who serve with those who support celebrating. 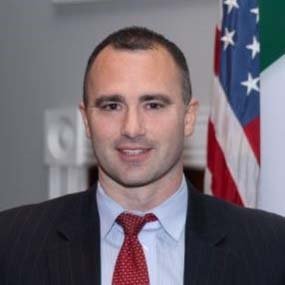 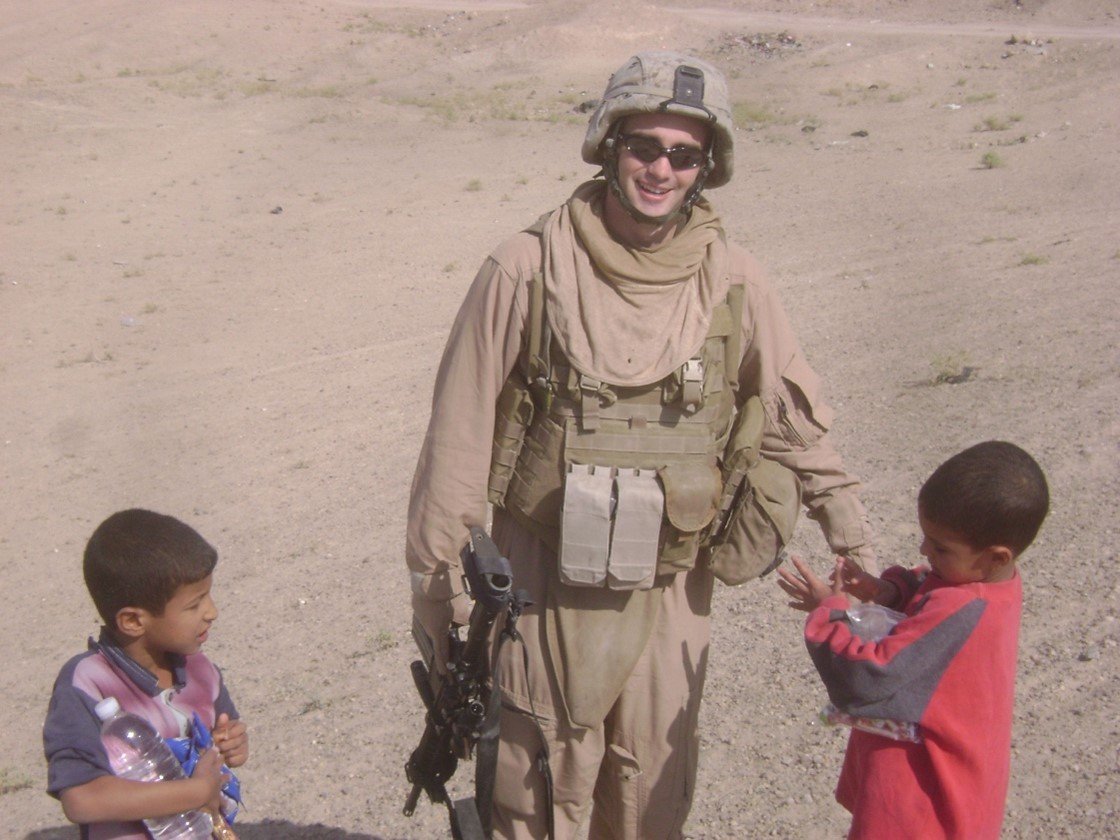