Thanks to the generous support of the de Botton family, a plot of land donated to the cause became the home of the region’s newest monument to military service. The dream became a reality on May 11, 2013, when the monument was dedicated in a solemn ceremony.

The imposing structure rises above a busy highway, welcoming community members from all parts of the County to reflect, remember, learn, and celebrate the history of the United States Armed Forces.

Among the Association’s accomplishments are onsite Flag Raising tributes for deceased veterans; county-wide K-12 education programs both onsite and conducted in schools, and recognition events honoring local veterans and education leaders who are dedicated to keeping the Association’s program moving ahead. 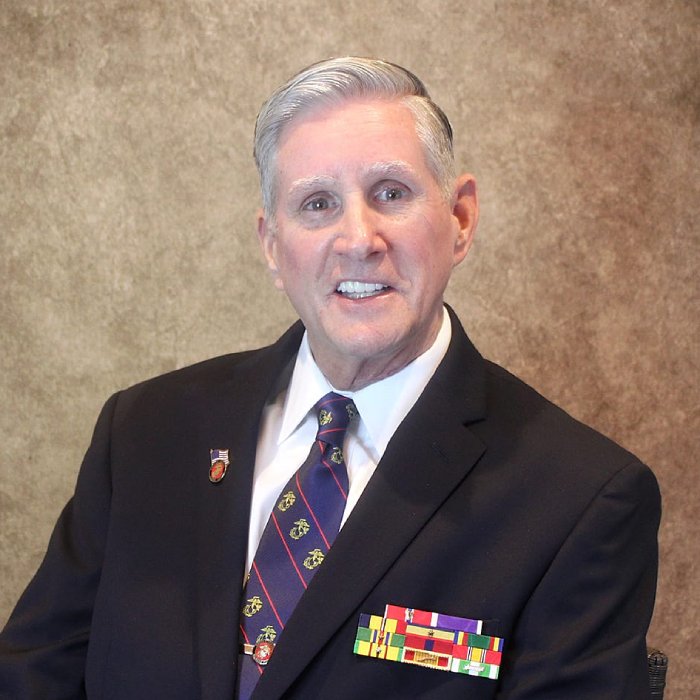 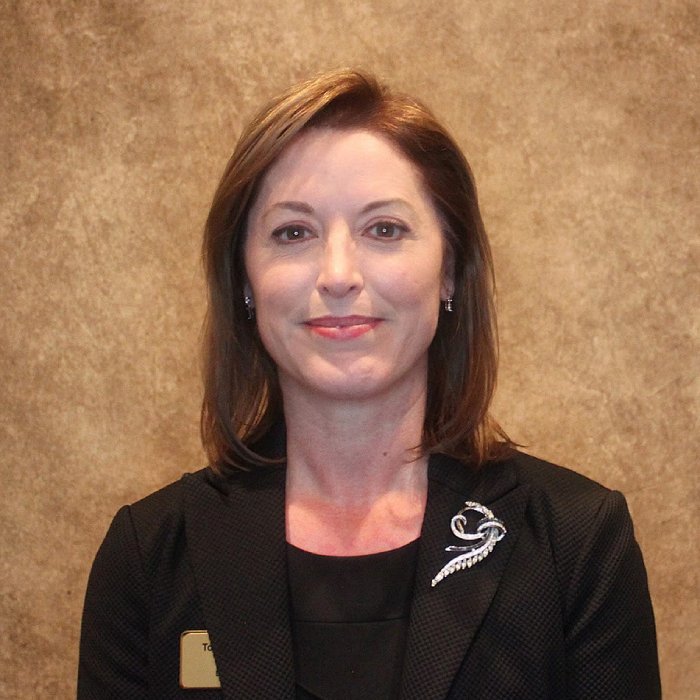 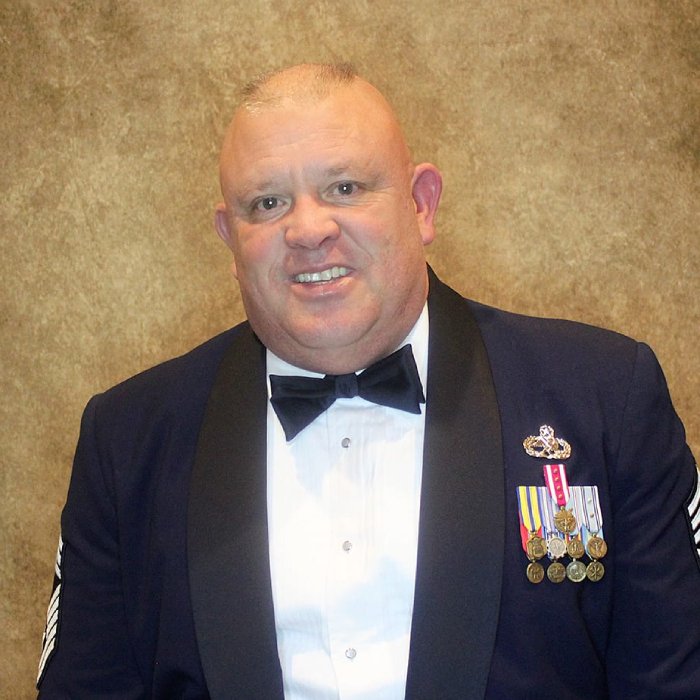 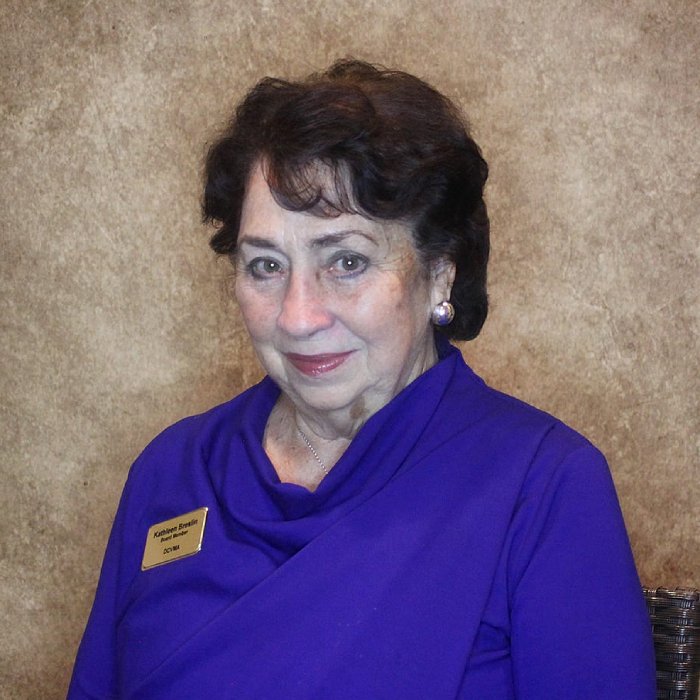 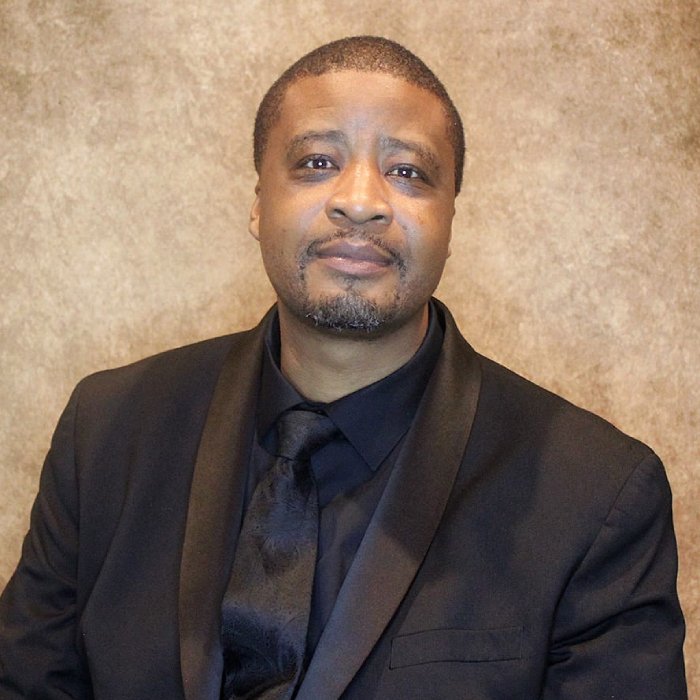 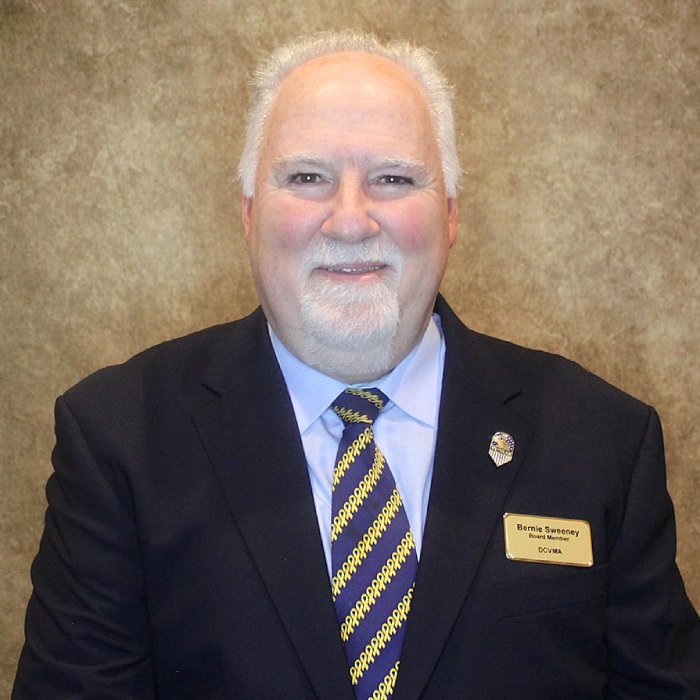 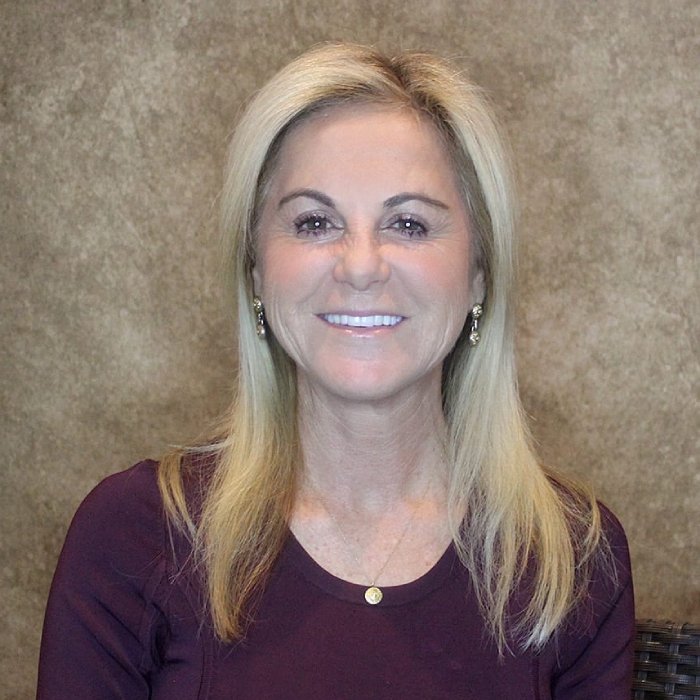 The Delaware County Veterans Memorial Association does not discriminate on the basis of race, color, national origin, religion, gender, disability, veteran status, sexual orientation, or age in any of its programs.